Nike Vapor Superfly – Are They Superfly Or the Worst Nikes? 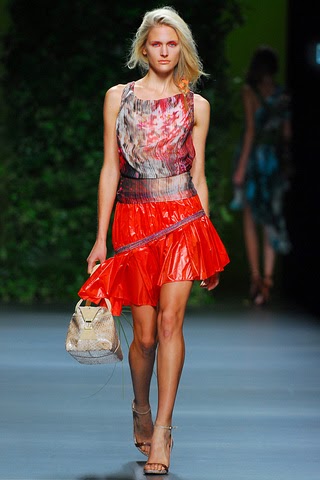 The football boot industry is a huge part of the current game and the Nike Vapor Superfly are the latest vapors out of Nikes camp. Vapor football boots have been around for a few years now and every year they become more and more popular. Famous for the sheer lightness of the boots and the fact many stars of the footballing world stage sport these week in week out, the footballing world is all about the new Nike Vapors!

Newest out of the Nike camp this year are the vapor superfly and have the official title of the worlds lightest boot to date, coming in at only 185 grams per boot. With carbon fibre technology you can see why they command a high price tag but why many professionals prefer to ply their trade in Nikes!

However, very recently the Nike Superfly’s came under scrutiny when one of Didier Drogba’s boots actually tore apart after being stood on by one of the opposition and questions were asked. With the rise in metatarsal breaks in the game and with the Superfly’s showing a weakness to a tough challenge, it does seem that having the lightest football boots in the world could be a hindrance.

There is no hiding how much technology and development has gone into the new Nike Vapor Superfly football boots and that the final product does possess an edge with the likes of Cristiano Ronaldo having input on the development. One of the best players in the world currently, having input on these particular boots has to be a good thing. But there will always be questions raised as to how far technology can push football boots before they become a hindrance or a danger to the player.

See also  Why Is It Necessary to See a Hairstylist When Making a Major Hair Change?