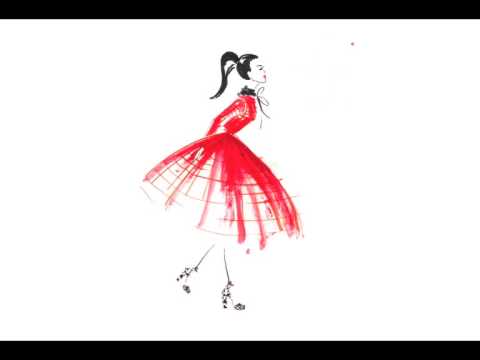 Want to save the earth from global warming?

A recent scientific study has shown that based on a comparison with hopping in the car to go to the mall, shopping online results in a net decrease of fossil fuel use by the average consumer.

And with the skyrocketing cost of gasoline, it makes even more sense to do your bit for Mother Earth while also saving your hard earned and ever diminishing cash, now doesn’t it?

Another scientific study shows that the collective will of online shoppers can knock down a killer asteroid on a collision course with our planet.

Okay, I’m just kidding about the asteroid. We’ll let NASA handle that. Or maybe the guy I met one day in my previous incarnation as a mild mannered reporter with a great metropolitan newspaper. (I actually worked at the paper that was the model for the Daily Planet in the Superman comic strip, no kidding.)

This fellow asked to speak to me about a long forgotten article I had written. Seems he had an argument over some of the facts. I listened politely and he actually made some intelligent and articulate points. Not the standard: “You newspaper guys are only interested in sensationalism.”

So I urged him to write a letter to the editor. The paper would surely publish it and provide a forum for his views.

“Haven’t got time,” he muttered as he turned to leave. “Have to be in London later to meet Margaret Thatcher. I’ve invented an invisible shield that knocks down cruise missiles.”

See also  Be Inspired By These Fun Fashion Tips

Where were we… oh yeah, online shopping.

Shopping online has evolved from the early days when the major demographic was young, well -educated and wealthy males to consumers of all ages and sexes. In fact, it’s now dominated by women, young women, middle aged women, old women, young moms, grandmothers and great grandmothers.

Clothing, jewelry, shoes, cosmetics, perfumes, books, baby clothes and kiddie stuff, you name it women buy it online where they can comparison shop and save money and hassle. Makes perfect sense for young moms who can’t get to the mall, grandmas who want to find all kinds of neat stuff to spoil the grandchildren because they’re worth spoiling and career women who don’t have the time.

As for us men, we don’t just order fishing lures. We love our toys, especially gadgets. The internet is great for shopping for gadgets and finding gadgets we didn’t know existed.

Online shopping has never been safer and more secure with all that fancy encryption stuff they put on websites nowadays. Just look for an online store that treats you, the consumer, as a person and not just a credit card.

Fascinating Fact: Did you know it’s not Americans who shop the most, per capita, online? You’ll never guess who. Brits? Japanese? Canadians? Nope. It’s South Koreans.

There’s even a rumor that North Korea’s reclusive and totalitarian Dear Leader shops online. But he has to have it shipped to a postal address in Shanghai.